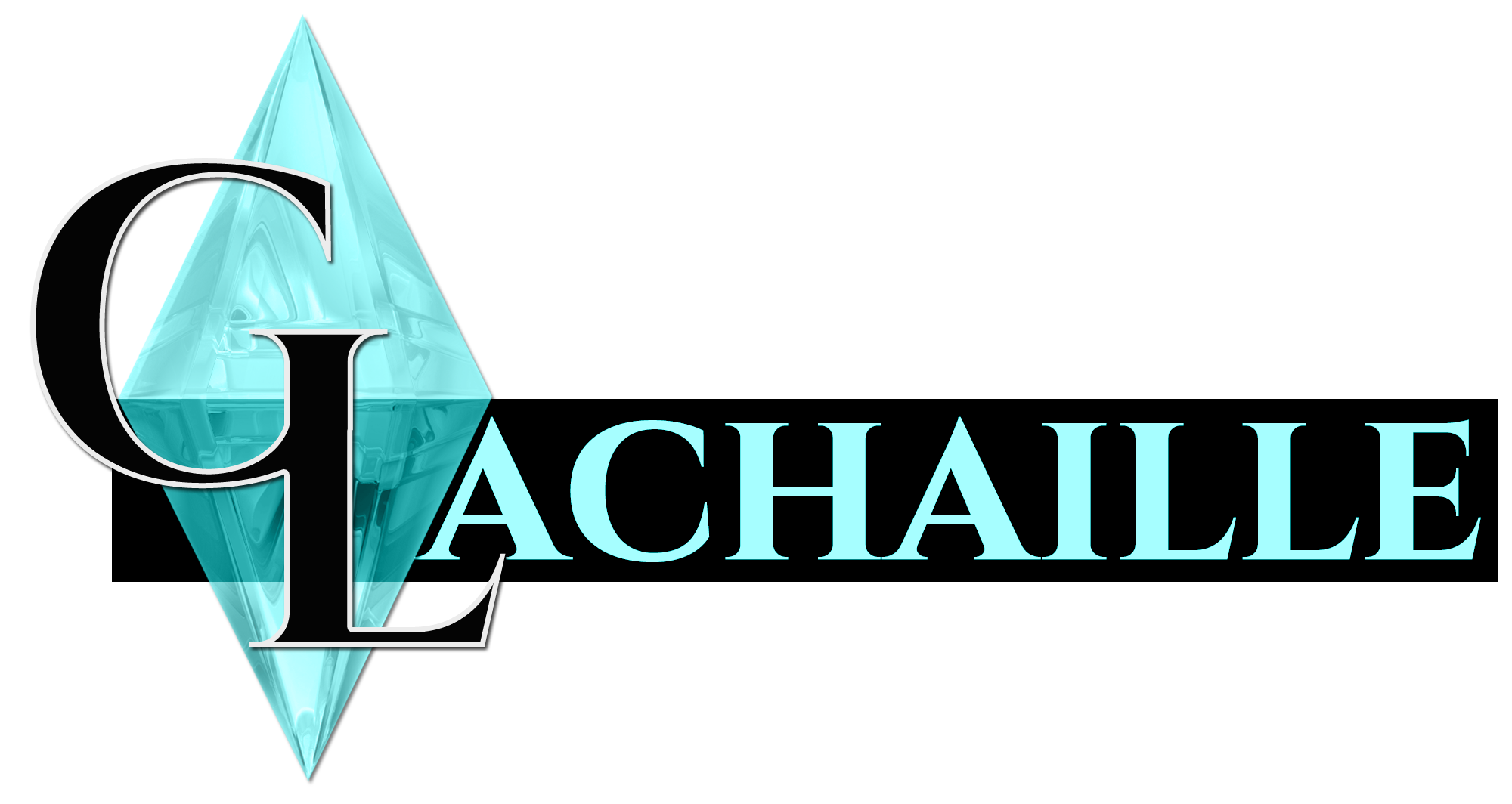 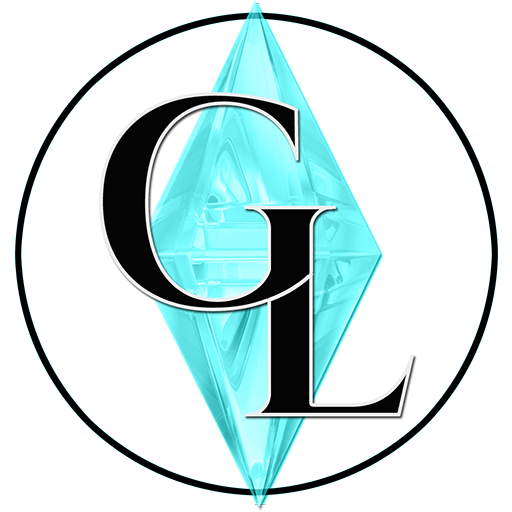 No Widgets found in the Sidebar Alt!

No Widgets found in the Sidebar Alt!

I remember when I first saw that the Sims 4 had multiple neighboorhoods, I was so excited. Interconnected neighboorhoods was one of the things I missed most from Sims 2 during Sims 3 and I was more than happy to give up some of the open world to have more variety.

Of course, it didn’t quite workout that way. 🙁

So, if I could design how the “worlds” or neighborhoods are implemented in Sims 5, how would I do it? Easy — well, easy to dream.

First, I would go back to something similar to Sims 2. I would give players the choice to CHOOSE a base world (or worlds — more on that later). Like in the Sims 2, smaller worlds could be added on to that base world. I would take it one step further than Sims 2 — and maybe treat it like tree. I base world, divided into regions and into sub hoods.

Did I lose you? I am close to confusing myself, so don’t worry. Here’s an example using Sims 2 and Sims 4 for reference.

In the Sims 2, when you started a new game, you were asked to choose a map and a terrain. That was the base map for the game. Additionally, you could add custom maps for all of these. I even bought Sims City so I could create maps and I had a lot of fun building interconnecting maps. I knew how the whole map fit together and how the world was connected. I loved it.

I really miss the abilty to have sub-hoods. I loved adding sub-hoods to that map, like a shopping districts (Bluewater) and downtowns, etc. There was no requirements, you could add any of the sub-hood types available, even multiples of one type or another.

For example, I built a Harry Potter inspired “world” in Sims 2. I created a base map that I called “The Isle” (based on the shape of the UK) and then I created sub-hoods, that I used as the shopping district and university — Hogsmeade & Hogwards, and Godric’s Hollow. I started building Diagon Alley — but then Sims 3 came around.

As much as I LOVED CAW, I was always frustrated with the “one world” thing and I often wished I could have a set up similar to Sims 2 — just open. I would even gladly limit myself to smaller worlds, if I could have several that are interconnected (even with a loading screen).

When Sims 4 first started showing the “worlds,” that is how I hoped it worked; it didn’t. If I could rework or plan out how it would work in Sims 5, I would create a map that covers the entire world, leaving each the current “worlds” as a sector or point on that map. And where the “worlds” or neighborhoods were located on that map would affect how Sims living there interacted with other locations.

For example, in my head, Willow Creek, Newcrest, and Magnolia Promenade are all clustered together in a tropical area of the world (ya know — like Louisiana/Gulf Coast area). Windenburg would be on a different land mass, across an ocean (like Europe…) .

In the real world, a person couldn’t just pop from New Orleans to Berlin for lunch or to go to the gym for a few hours — there is travel time involved. I would apply those rules to the Sims. I mean, if we have to deal with loading screens, give them purpose. (And adding in hotels, rentals, etc and travel costs would be great additions, IMO to the base game).

I would also make the entire neighborhoods — like all of Willow Creek — an open world. If those towns areas/maps have to be smaller, like the size of Magnolia Promenade, I can deal. I would hope for a bit larger but I could live with just 5 lots in a fully open area. (and if you want to give us larger lots with the ability to zone out parts of it, even better!)